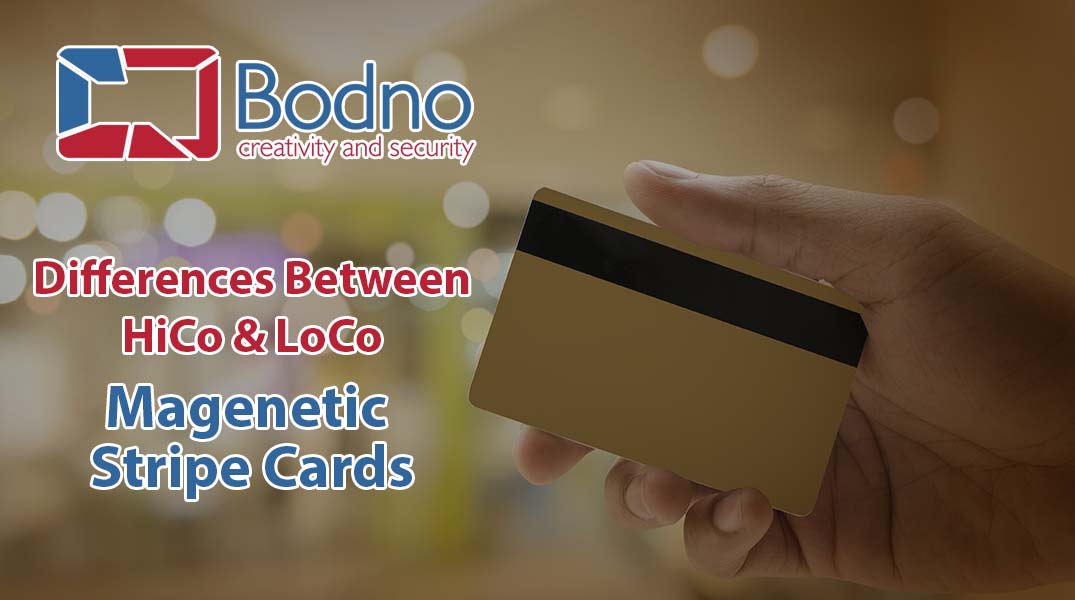 Magnetic stripe cards can hold data by altering the magnetism of small iron-based magnetic particles on the plastic card's magnetic material band. This can not only enhance the security of the ID cards issued by your organization but also adds to its functionality and use. Magnetic stripe ID cards can be used for access control, attendance tracking, inventory management, payments, and more.

The data embedded in HiCo magnetic stripe ID cards are more difficult to erase and replace. However, they are more durable than LoCo cards and can be swiped many more times in comparison. This makes them ideal for credit cards, drivers' licenses, and proximity cards. HiCo magnetic stripe cards also have a stronger magnetic field, which helps prolong the life of the ID cards.

LoCo cards are more prone to being damaged when they are close to strong magnets or magnetic fields. Yet they make it simple to erase and replace the data, which can benefit some users, such as when issuing gift cards, season passes, transit tickets, etc. They are ideal for infrequent use, and any card reader with a lower amount of magnetic energy can read the data in LoCo magnetic stripe cards.